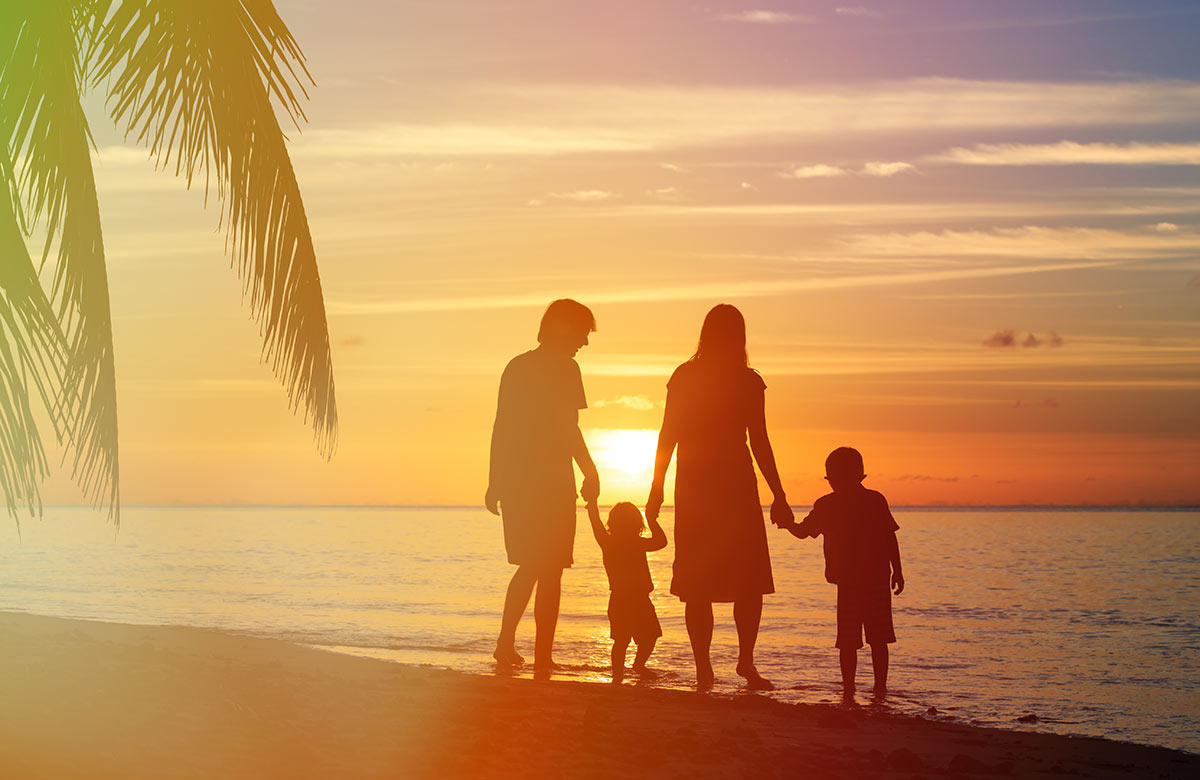 The Caribbean’s most affordable citizenship by investment programme (CIP) just became even more attractive. The government of Dominica, in an unexpected move, has lowered the financial barriers to acquiring its citizenship, by expanding the definition and reducing the government fees for dependants noted in its Citizenship by Investment Act.

For applicants opting to apply with multiple dependants, the financial burden is further reduced as government fees for families of four and six, both inclusive of the main applicant, have been set at US $75,000 and US $100,000 respectively.

Government has also gone ahead and reduced the cost of naturalizing a child below the age of five, born to an individual who has received citizenship from Dominica, from US $10,000 to US $2,000.

The reduction in government fees will further position Dominica’s CIP as the preferred Caribbean programme of choice, particularly for large families seeking an affordable second citizenship. Already the country boasts the most affordable economic citizenship programme globally – and with applications taking anywhere from three weeks to three months, one of the shortest processing times as well.

Perhaps the greatest benefit to be achieved by the reduction in government fees will be the improved performance of the country’s real estate option. Despite having the lowest investment threshold in the region, the option continues to be overshadowed by Dominica’s donation option, and its US $100,000 price tag. With the allowances for more dependants at lower rates on real estate applications, the option could become the popular choice for medium to large families.