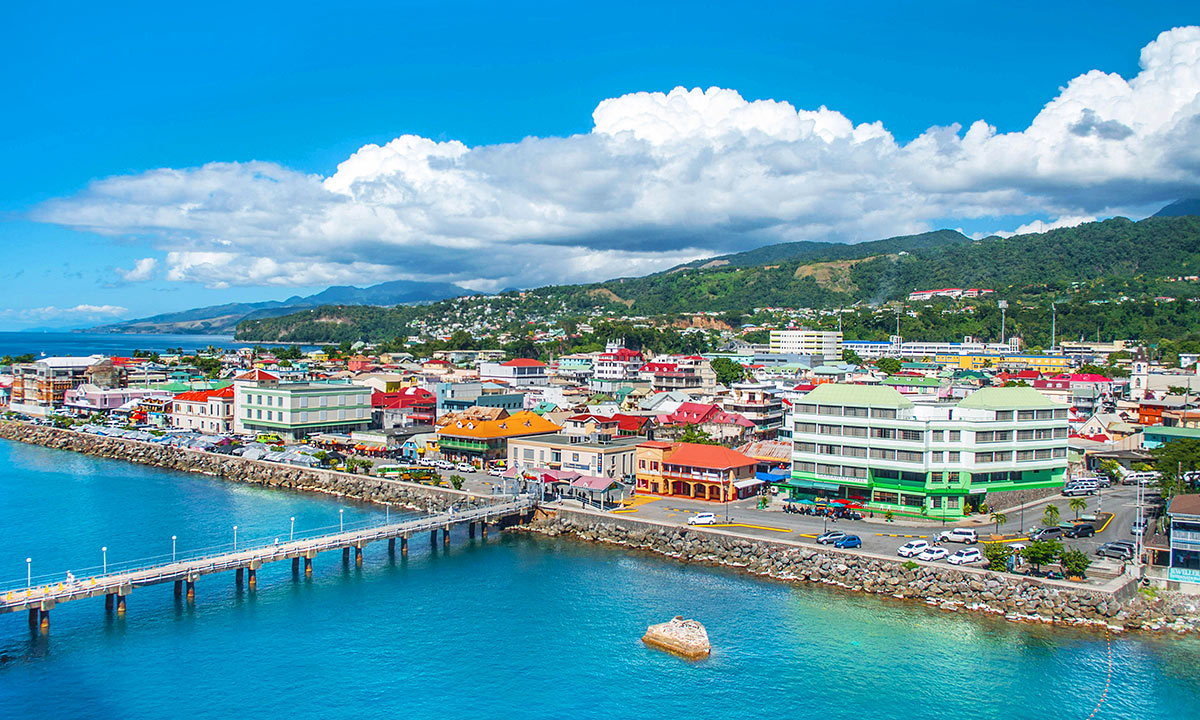 The most affordable economic citizenship program in the Caribbean will see no changes to its cost structure in the upcoming fiscal year.

On Tuesday, July 26, Prime Minister Roosevelt Skerrit of the Commonwealth of Dominica announced that his ruling administration will not be changing the cost structure of its Citizenship by Investment Programme in the foreseeable future.

“In the 2015 budget address I announced some changes in the fee structure of the programme,” the Prime Minister said. “After some consideration, government has decided to defer the implementation of new fees.”

Dominica’s Citizenship by Investment Programme carries a cost of USD 100,000 for its donation option and a minimum cost of USD 200,000 for its real estate option. For months there had been speculation that government would increase the donation contribution – an assumption that saw a rush by many to file applications before the spike in prices.

Marketing agents actively selling the program in the global market have long believed that an increase in the donation fee would conversely cause an increase in the levels of interest and investment in the country’s real estate option. Today’s declaration by the Prime Minister will undoubtedly foreshadow the anticipated benefits of such an increase.

The 23-year-old programme has been a major non-tax revenue earner for the island state. It fuels many development projects, including the island’s rehabilitation works, post Tropical Storm Erica. According to the Prime Minister, reliance on the programme to fund capital projects, reduces the burden on tax payers.

“In an age where development financing is dwindling, and the force to gain access to available financing is becoming more onerous, governments, the world over, must find more credible ways and means of raising financing, for development programmes,” Hon. Skerrit said. “The alternative will be to increase domestic taxes, and /or contract additional loans.”

According to the Prime Minister, over 200 million was earned in revenue from the programme in 2015. It will continue to define the government’s contribution to its capital budget in the 2016 fiscal year.