Just 1,400 miles south of the US city of Miami is Dominica – a tropical haven of exotic birds, beautiful rainforests, and 365 rivers. Considered one of the top 10 ethical destinations for 2017, the Caribbean’s nature island is known for its vibrant culture and aging population. A geothermal wonder, Dominica is home to the second largest boiling spring in the world, and countless other hot springs; some of which merge seamlessly with the sea, offering natural, therapeutic remedies.

A parliamentary democracy since its independence in 1978, the island is 73,000 people strong – all of whom enjoy the security and safety that its culture and location provides. As a member of the Eastern Caribbean Currency Union (ECCU), its currency, the Eastern Caribbean Dollar has been pegged to the US Dollar, at a rate of US $1 to EC $2.7169, since 1977. 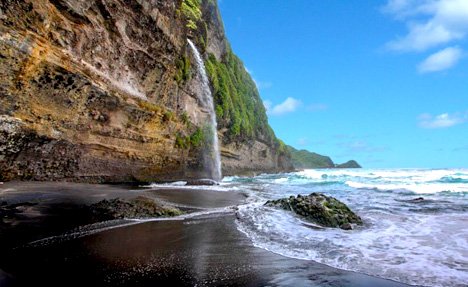 Dominica has many hiking trails, rivers, waterfalls, underwater cliffs, and volcanic springs. It is also one of the safest and more friendlier environments in the Caribbean. As such, Dominicans tend to enjoy a lifestyle that is outgoing and engaging. It is not uncommon to find Dominicans enjoying outdoor cook-ups, or planning casual get-togethers in the outdoors with friends. This easy going way of life is probably the reason why the island boasts a high number of centurions, and is named as one of the happiest places to live on earth. 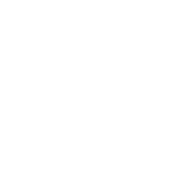 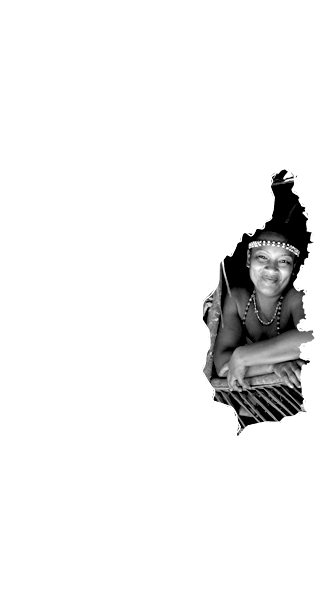 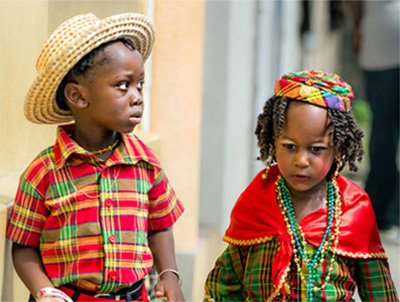 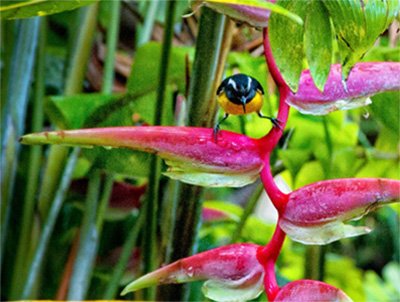 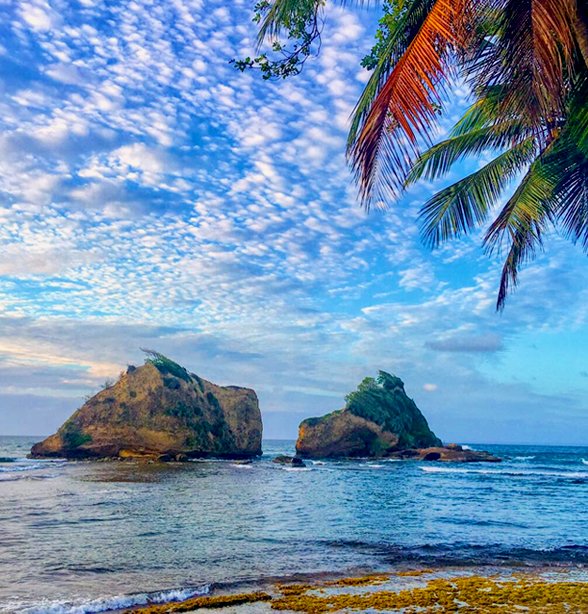 The government of Dominica offers tax holidays up to 20 years, as well as concessions for investment into sectors, such as assembly line manufacturing, tourism, and bulk and bottle water export. These and more investment opportunities are readily available at Invest Dominica.

Dominica has two airports. Douglas Charles (DOM) in the northeast of the island is the larger of the two and is serviced by Leeward Islands Air Transport (LIAT), Winair, and Seaborne Airlines. It has the capacity to also accommodate 737 aircrafts. Canefield (DCF), the smaller of the two airports, is located 15 minutes outside the capital city and with a runway of 3,100 ft., accommodates private jets and small chartered flights.

Dominica’s literacy rate is 97.8%. Children are required to be schooled from age 5 – 16, and primary education is heavily subsidised by the local government. There are three tertiary educational institutions on island – Dominica State College; University of the West Indies – Open Campus; and All Saints University School of Medicine. 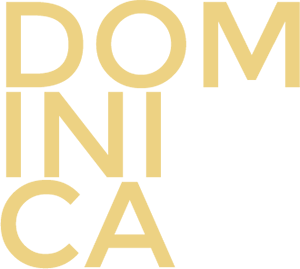