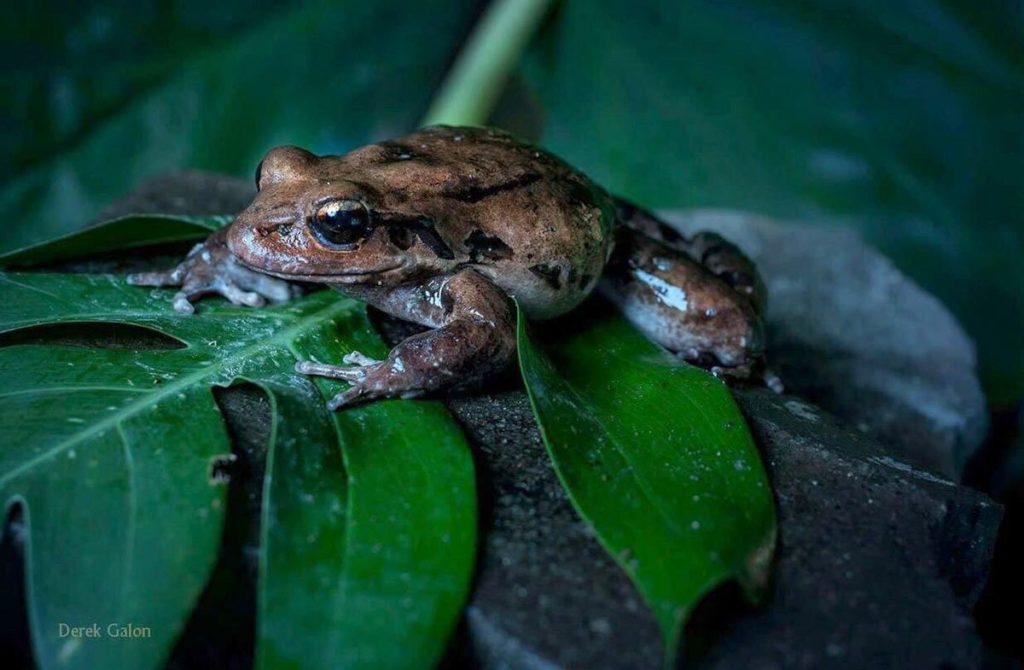 The Commonwealth of Dominica celebrated National Mountain Chicken Day on September 13. Mountain Chicken or Crapaud, as it is locally known, is a frog indigenous to Dominica and Montserrat. Scientifically named the Leptodactylus Fallax, the Mountain Chicken is one of the largest frogs in the world, which grows up to 22 inches. Presently the amphibian is under conservation by both the governments of Dominica and Montserrat after being infected with chytridiomycosis, a fungal disease caused by the Chytrid fungus. Dominica has taken extensive steps to save the species listed as a critically endangered species by the International Union for conservation of Nature and Natural Resources Red List of Endangered Species.

The Mountain Chicken, once the unofficial national dish of Dominica, received legal protection in 2002 after the chytridiomycosis outbreak. The Government of Dominica banned the hunting of the frog and has since championed the conservation efforts to save the frog from extinction. Dominica has since partnered with the government of Montserrat and international organizations, such as the Zoological Society of London, to monitor and respond to the impacts of chytridiomycosis on the Mountain Chicken.

In 2005, the government in collaboration with international agencies, constructed a captive breeding facility that now functions as the base for the Mountain Chicken Project. The project is managed by the Forestry and Wildlife Division of Dominica, which has an appointed Amphibian Technician, Machel Sulton, who heads the operation. The Mountain Chicken Project performs a three-pronged operation that tend to frogs in captivity, monitors the frogs in the wild and also performs outreach activities to create awareness of the issue.

Sulton is part of the team, who maintain the frogs in captivity with the aim of releasing them back into the wild. Data is collected daily on the frogs in captivity to monitor health progress and potential for release into the wild. The forestry officers alongside volunteers perform bi-weekly excursions to monitor frogs in the wild. These frogs when found are swabbed for lab testing, tagged with a transmitter for future study, and released after being studied.

The Zoological Society of London has also been active in the conservation efforts of the Mountain Chicken Project in Dominica. To date, the society has developed a molecular diagnostics laboratory in Dominica as well as developed the local capacity of forestry personnel. The Zoological Society of London provided in-country training in Mountain Chicken husbandry, field survey and laboratory techniques.

Dominica is in a unique position to contribute toward the development of an approach to address the impacts of amphibian diseases. According to the Zoological Society of London’s website ‘Mountain chickens are the perfect model species from which to learn about the impact, epidemiology and treatment of chytridiomycosis and the results of this research have the potential to guide conservation measures for many other amphibian species that are impacted by this and similar diseases.’

There is no known way of treating frogs with chytridiomycosis in the wild or of successfully eradicating the disease in the wild. National Geographic News reports that the chytrid fungus has been linked to the devastation or extinction of amphibians around the world, including at least 200 species of frogs worldwide.