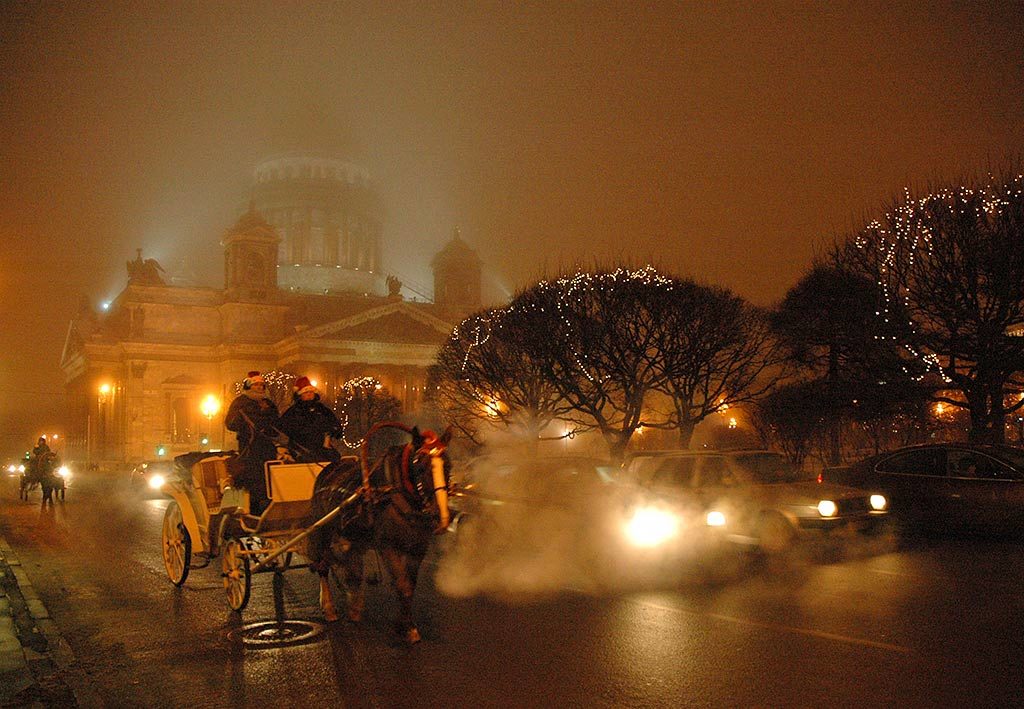 On January 14, 2019, the Agreement entered into force. Citizens of Dominica can visit Russia without a visa, if the duration of stay does not exceed 90 calendar days during each period of 180 days, counting from the date of their first entry.

Citizens of Dominica who intend to reside in Russia for more than 90 days or carry out labour or commercial activities in its territory must obtain a visa at a diplomatic mission or consular office of the Russian Federation in accordance with the laws of Russia.