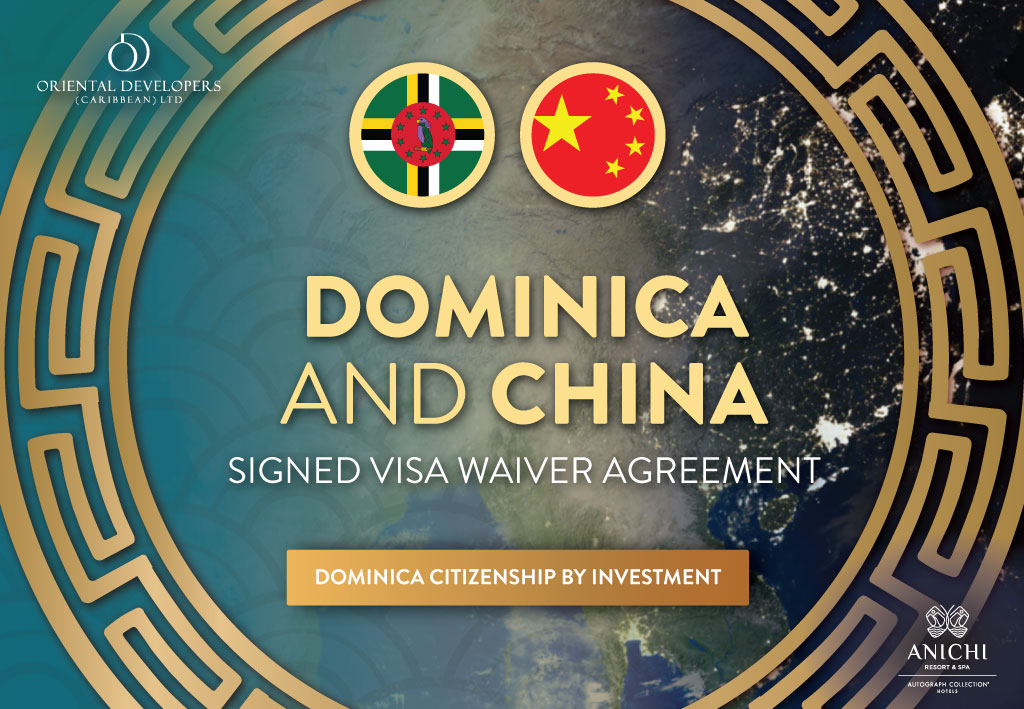 Visa-free agreement between Dominica and China

The Government of Dominica continues to work to expand freedom of movement for Dominica citizens. On November 22, 2021, the signing ceremony of a visa-free agreement between Dominica and the People’s Republic of China took place in Roseau, Dominica.

The document was signed by Prime Minister, Honourable Dr. Roosevelt Skerrit and Chinese Ambassador to Dominica Lin Xianjiang. Also, in attendance were Dr. Kenneth Darroux, Minister of Foreign Affairs, International Business and Diaspora Relations of Dominica and other officials from both Dominica and China.

The provisions of the agreement will allow citizens of Dominica and China to enter into, transit through, and temporarily stay in the territory of the state of the other party without the requirement of obtaining a visa for tourism or business purposes. 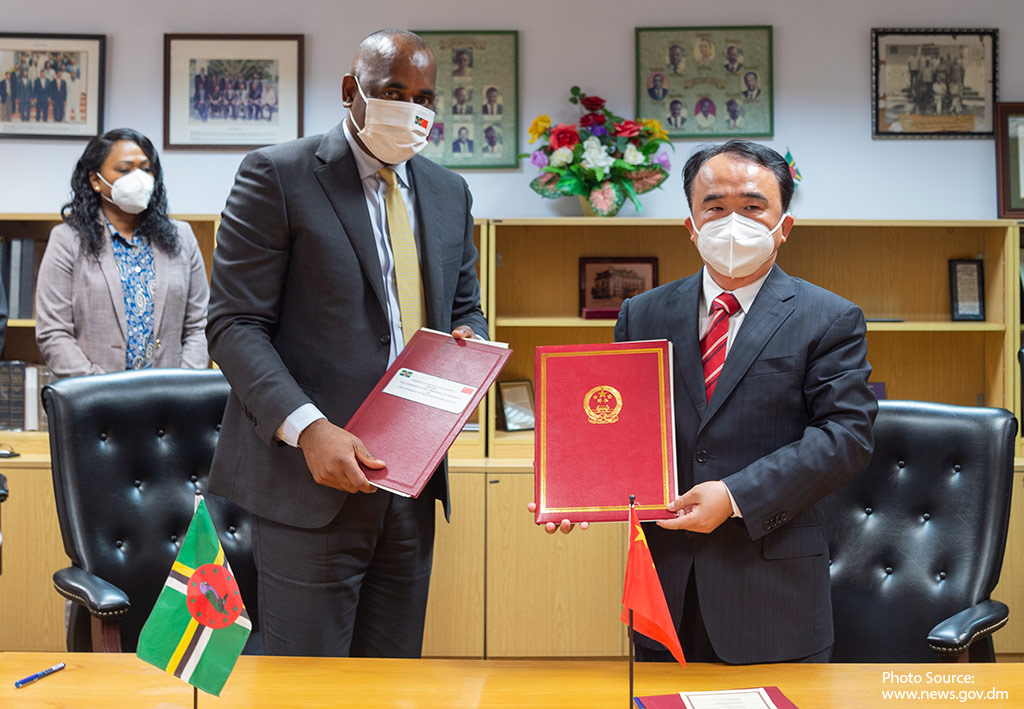 The signing ceremony of a visa-free agreement between Dominica and the People’s Republic of China took place in Roseau, Dominica.

The Commonwealth of Dominica and the People’s Republic of China have shared nearly two decades of diplomatic relations in culture, education and health. At the ceremony, Prime Minister Roosevelt Skerrit expressed his gratitude on behalf of Dominica for China’s continued support of the country’s development. This visa-free regime is designed to help strengthen friendly relations between both countries, develop tourism and mutually benefit contacts in various areas of bilateral cooperation.

Dominica is the fourth Caribbean island, and the nineteenth country worldwide, to sign a Visa Waiver Agreement with the People’s Republic of China.

The People’s Republic of China is a socialist state in East Asia. It ranks third in the world in terms of territory and has the highest population globally. It is a permanent member of the UN Security Council. The Chinese economy is the world’s first economy regarding GDP(PPP). The country is the world leader in the production of most types of industrial products, the largest world exporter and one of the main sales markets. China is one of the world’s leading space powers. It has the world’s largest gold and foreign exchange reserves.

At the moment, citizens of Dominica can travel without a visa to 130+ countries and territories. To find out more about the possibility of obtaining Dominica citizenship by investment in the luxury real estate development, Anichi Resort & Spa: An Autograph Collection Hotel, please contact us.