From Survival to Sustainability – A resilient Dominica 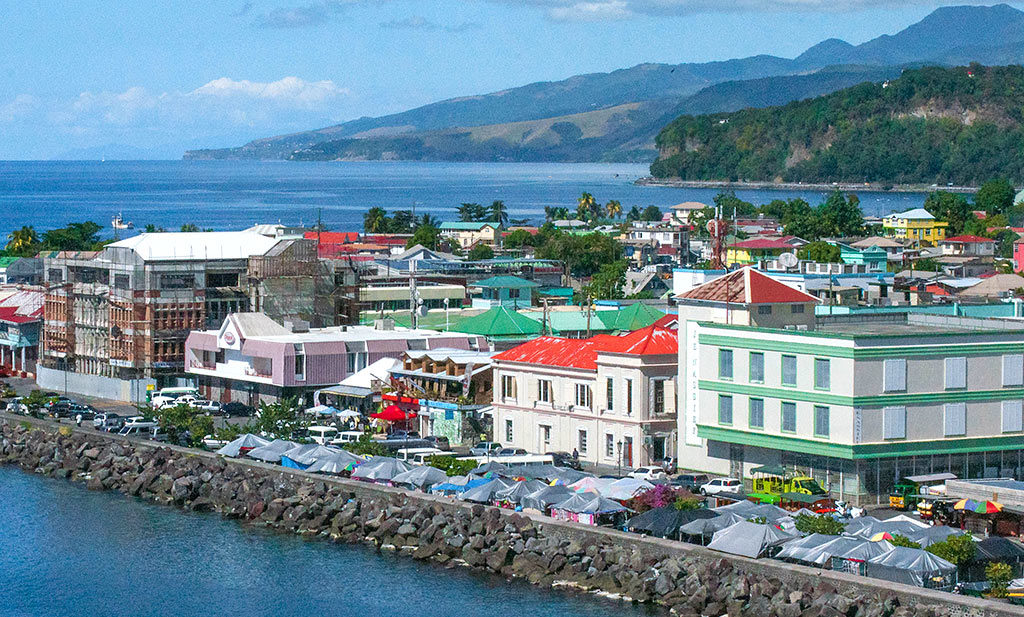 The government of Dominica has presented the country’s largest ever fiscal budget. During the first meeting of the fourth session of the ninth parliament on July 25, Prime Minister, Hon. Roosevelt Skerrit, presented a XCD $978 million budget, of which a little over XCD $264 million has been allocated to climate proofing the country.

In his speech to the UN following the damage caused by Hurricane Maria to the island in September 2017, Prime Minister Skerrit declared his government’s commitment to transforming Dominica into the first climate resilient nation. The audacious goal has since earned the government considerable partnerships with international orgainisations, including the Clinton Global Initiative. In the budget, the Prime Minister highlighted the government’s work in developing strategies and legislation, as well as supporting agencies geared toward the realization of Dominica becoming climate resilient.

The prime minister announced that a Climate Resilient National Plan has been developed on three pillars – climate resilient systems, prudent disaster risk management, and effective disaster response and recovery. The climate resilient system pillar focusses on fortifying current infrastructure and systems to withstand disasters, inculcating resilience at the household and national level. The prudent disaster risk management pillar focuses on improving hurricane shelters to be self-sustaining in case of a disaster or emergency. The effective disaster response and recovery is a three-sector strategy that addresses communication, business continuity and assessment practices in response to possible disasters.

In support of the new Climate Resilient National Plan, the Climate Resilience Execution Agency of Dominica (CREAD) has been conceptualized to manage projects within the plan. The agency will be critical to building a climate resilient infrastructure as it will be tasked with coordinating and implementing selected capital projects. CREAD will be staffed by professionals in the fields of engineering, climate and resilience building and procurement. It will also contribute toward capacity building within the public sector by exposing personnel to technologies and the best practices of managing local and donor resources for project design and implementation.

Another strategy announced was that of the National Low Carbon Climate Resilience Strategy. The strategy seeks to manage risks from climate change and pollution, preserve and protect the environment, as well as promote and attract sustainable private sector investments in Dominica. Legislation is being prepared to deal with climate change, the environment and natural resources in Dominica. The new bill will be the first comprehensive legal and institutional framework that addresses the impact of climate change in the country.

Key industries are being targeted as part of the resilience building process. These include agriculture, transport, housing and resettlement sectors. The agriculture sector will receive XCD $67.5 million funding from the World Bank, which will be used to restructure and retool the agriculture sector to be more resilient against disaster. This comprehensive program will benefit 4,900 farmers and fishermen, who will receive assistance to restore their livelihoods using climate smart practices. One such climate smart practice is the introduction of weather resilient crop species and cultivars that can grow in extreme weather conditions, such as drought and excess water. This practice will allow farmers to return to the essential service of crop production in a timelier manner after a disaster.

Within the transportation sector, road standards are expected to be revised to ensure that resilience measures are incorporated and adapted to protect against impacts of climate change. Existing roads are to be upgraded to the revised road standard with attention being placed on the location and alignment of roads, on slope stabilization, drainage and road maintenance. In addition, plans are being made to incorporate river dredging as part of the government’s maintenance schedule to reduce the occurrence of flooding and its resulting impact on roads and bridges.

Hurricane Maria damaged or destroyed an estimated 20,000 homes displacing thousands of Dominicans post disaster. The government of Dominica has targeted the construction of 5,000 homes to assist in relocating those displaced families and communities. The housing and settlement sector has been allotted XCD $108 million in funding from the World Bank for the construction of 3,853 new homes. These homes are part of the government’s initiative to relocate families and communities displaced after Hurricane Maria. These will be built using standards and techniques in line with climate resilient house stock. Additionally, homeowners and home builders will gain access to technical support related to proper building standards from the newly established Technical Assistance Committee. This will ensure that construction works henceforth, will be in keeping with the building code of Dominica and its resilience effort.  Funds from the Bolivarian Republic of Venezuela will be utilized to construct an additional 155 homes at Trafalgar, Grand Bay, Portsmouth, San Sauveur, and Plat Ma Pierre.