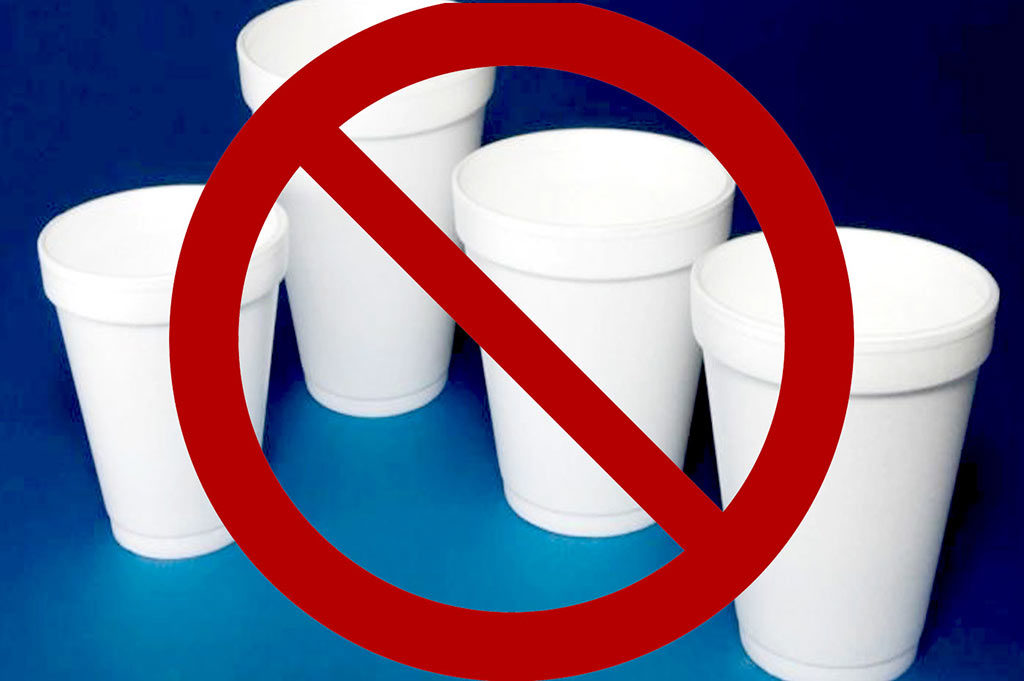 Dominica will enforce a Styrofoam and plastic products from January 2019.

Consistent with the Commonwealth of Dominica’s vision to become the world’s first climate resilient nation, the country has adopted measures to better preserve its natural environment. Not only has government outsourced its waste management system, it will enforce a ban on a variety of plastic and Styrofoam products, effective January 1st, 2019.

During the delivery of the 2019 fiscal budget, Dominica’s Prime Minister, Hon. Roosevelt Skerrit, stressed the importance of the island adopting environmentally conscious initiatives and living up to its reputation. “Dominica prides itself as the Nature Isle,” Skerrit said. “The issue of solid waste management affects that perception.”

Post Hurricane Maria, Dominica saw an increase in the amount. Of bulky waste material, such as galvanize sheets, scrap metal, and roofing materials. To rid the island of the excess waste, government has contracted a Venezuelan firm for XCD 5.6 million. The company is expected to have all galvanize, metal, bulky waste materials and other materials removed from the island by year end. In a strategic move to better facilitate waste management on island, the government has also announced its decision to outsource the management of the islands’ waste management system to a private company – an initiative that it expects will free up the Solid Waste Management Corporation to focus more on the enforcement of legislation regarding the unlawful disposal of waste and littering.

As for its pending ban on plastics and Styrofoam, the government will start with products, such as Styrofoam cups and containers, as well as plastic straws, plates, forks and knives, before moving on to other items. The initiative is expected to greatly improve the island’s management of these non-biodegradable materials.  Supporting legislation for its enforcement is currently being drafted and is expected to be ready by the January 1st start date.

Some businesses on island have already adopted measures supporting government’s initiative to transition away from single use plastics and toward non-plastic alternatives in food service. Local company 100% Green Dominica was founded in 2012 and is a distributor and promoter of alternative solutions to plastic on island. The company supplies environmentally safe products to restaurants, supermarkets and individuals, such as single use grocery bags, bio degradable bin liners, disposable Tupperware, cups, plates, platters, and cutlery. The products are made from sugar cane fiber, paper or bio-plastics derived from corn – all of which are bio-degradable.

These products have unique benefits to the environment, such as reducing dependency on limited fossil resources and reducing greenhouse gas emissions. Additionally, once used, these non-plastic alternatives can be composted unlike plastics, which have to be recycled and often negatively impact the environment.