Roseau to Become foremost Climate Resilient City in the Caribbean 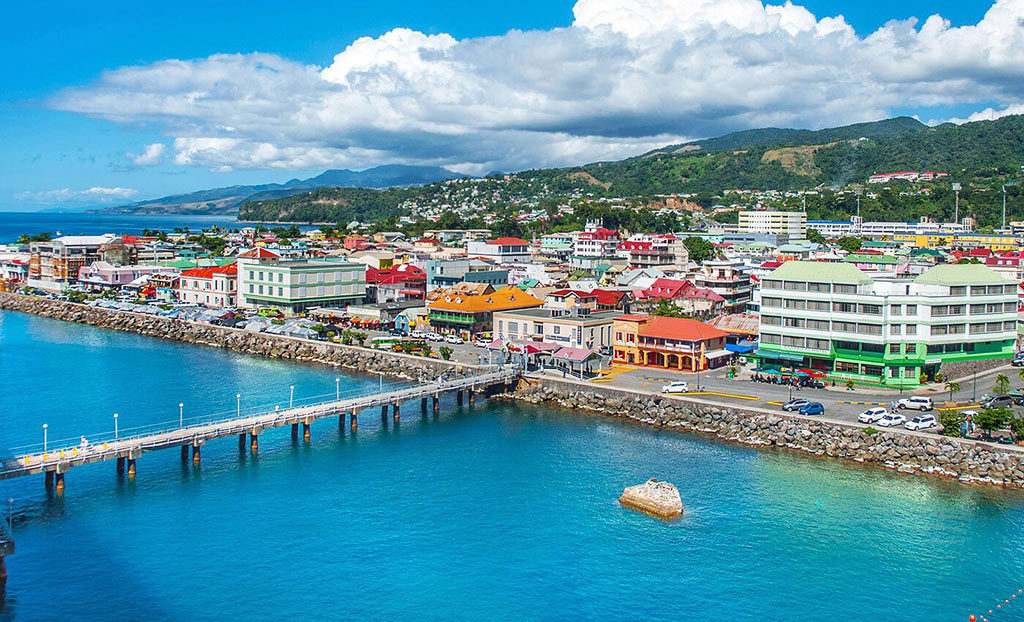 Roseau, the capital city of Dominica, and its mecca of economic activity, will be transformed into the first climate resilient city in the Caribbean. The initiative, spearheaded by the Government of Dominica, seeks to fortify the city against future natural disasters by upgrading and reinforcing its electrical and road infrastructure, in the first instance.

The decision has been made to relocate existing utility lines underground, with the initiative focusing first on three of the city’s busiest streets. Moving the utility lines underground, will safeguard the city against major blackouts, as was experienced during the wake of Hurricane Maria, as well as safe guard the lines themselves form damage due to high winds, wildlife and debris.

The government’s choice to reinforce the city’s power supply was first made public during the Prime Minister’s budget address in July.  The Prime Minister indicated that moving the utility lines underground in Roseau, would also help to declutter and beautify the streets of the city. “We can already begin to think of a Roseau that is free of utility poles and overhead cables, charming with its restored historical buildings, covered drains, [and] streets that are well lit,” the PM said. 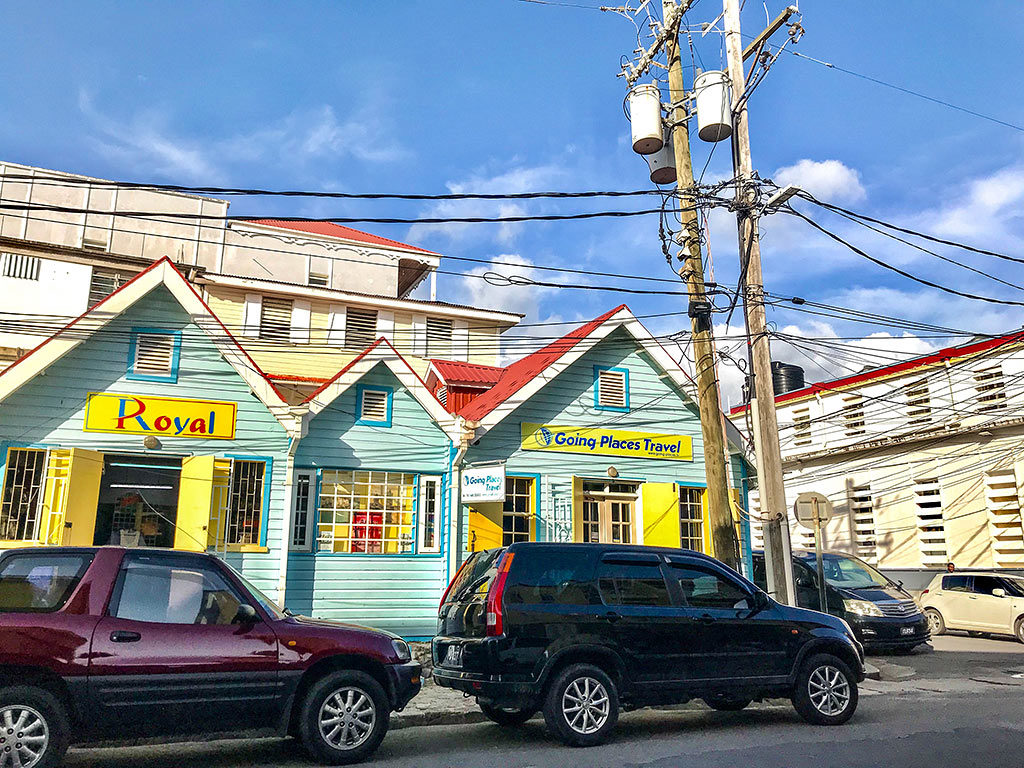 In addition to moving the utility lines underground, other improvements will be made to the lines, including a change over from traditional copper wire technology to more modern high-capacity optic fiber. Such changes, will allow utility companies to offer better, high speed services to customers.

The government already has a working model from which to draw experience as it proceeds with its goal to relocate the utility lines underground. At present, Bellevue Chopin, a housing community being developed by government with funding from the Dominica Citizenship by Investment (CBI) Programme, has all of its utility lines underground. The community is a model design for climate resilient infrastructure.

Other modifications to Roseau include upgrades to the E.C Loblack bridge – the main bridge leading into the city. The bridge, which was damaged during the hurricane, will be reinforced using another Roseau bridge – the West Bridge – as its model. The West Bridge, which was constructed two years ago through CBI funding, was built specifically to withstand natural disasters, and was not affected by the Hurricane. The approach to the bridge will be elevated, and a river wall will be constructed to mitigate against potential flooding.

A bypass directly connecting the north and south of Roseau will also be developed. The bypass will run on the periphery of the Botanical Gardens and reduce traffic congestion in the city. Further road developments in Roseau include the resurfacing and upgrading of three major streets in Roseau; Independence Street, Great George Street and King George V Street, as well as adjoining side streets, will be undertaken.