The Government of Dominica continues to work on expanding the list of visa-free countries for Dominica citizens and strengthening economic, political and cultural ties with other countries.

In April 2018, the Prime Minister of Dominica stated that negotiations were underway to sign a visa-free agreement with the authorities of the United Arab Emirates and several other countries.

In 2019, it was announced that Dominica citizens could visit Russia without a visa, and a visa-free agreement was signed with Ukraine.

On January 21, 2020, the Government of Dominica announced the opening of a new embassy in the capital of the UAE and the first in the Middle East, designed to help Dominica citizens residing in this region with obtaining documents and other consular services.

On February 25, 2020, the Dominica Embassy in Abu Dhabi announced that a visa-free agreement between the United Arab Emirates and Dominica came into the effect. The document stipulates entry benefits for citizens of these countries.

Hubert Charles, Ambassador of the Commonwealth of Dominica to the UAE, commented on the agreement noting, “The visa waiver agreement is yet another important step in the development of strong bilateral relations between the Commonwealth of Dominica and this dynamic country. It not only facilitates official travel, but introduces predictability and certainty on the part of citizens of both countries interested in travel for tourism, investment, trade and cultural purposes.”

Currently, Dominica’s diplomatic missions operate in 7 countries: USA, Canada, UK, China, Belgium, Cuba and the UAE. Citizens of Dominica can travel to 130+ countries and territories, and over the past two years the list has expanded significantly. 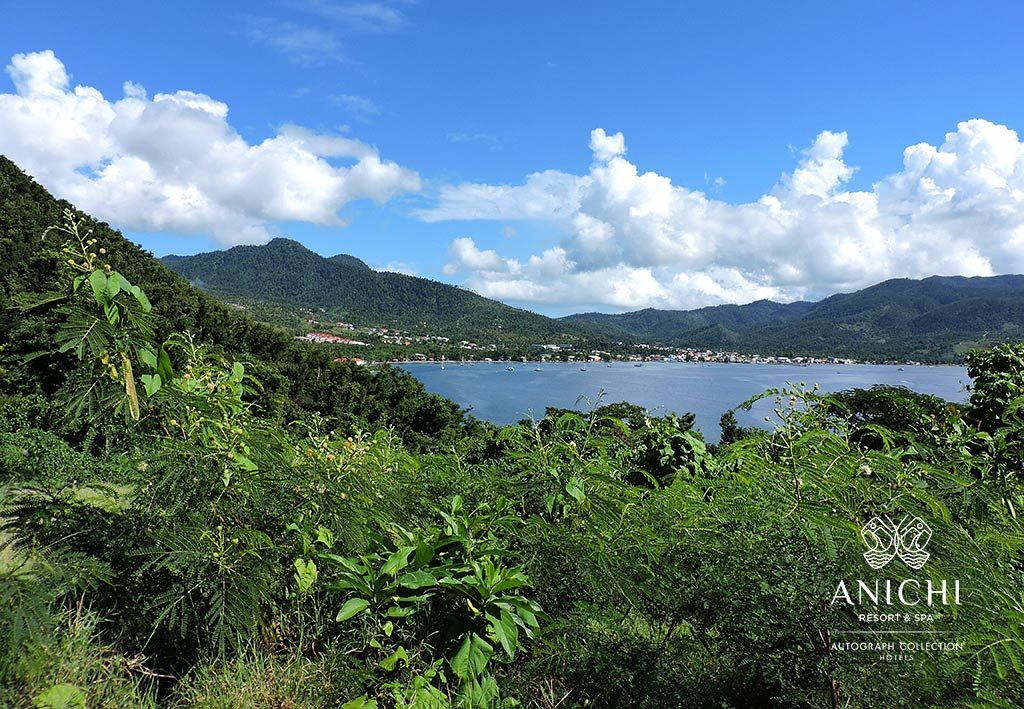 Dominica is famous for its pristine nature and is recognized as the best place to visit in 2020 by a number of popular tourist magazines: CNN Travel, Condé Nast Traveler, Travel + Leisure Magazine, Travel Lemming, Outside Magazine, Jetsetter, Vogue and Fortune, Wall Street Journal.

According to a publication of the Financial Times, for three consecutive years, from 2017 to 2019, the Dominica is recognized as the best option in the world to obtain citizenship by investment. The Dominica citizenship program has been operating since 1993 and offers the most attractive prices for obtaining citizenship through investment in the real estate. Citizenship timeline takes 3-4 months. You have the opportunity to invest 220,000 US dollars in Anichi Resort & Spa, which is under the elite Autograph Collection brand, and obtain Dominica citizenship for the entire family.