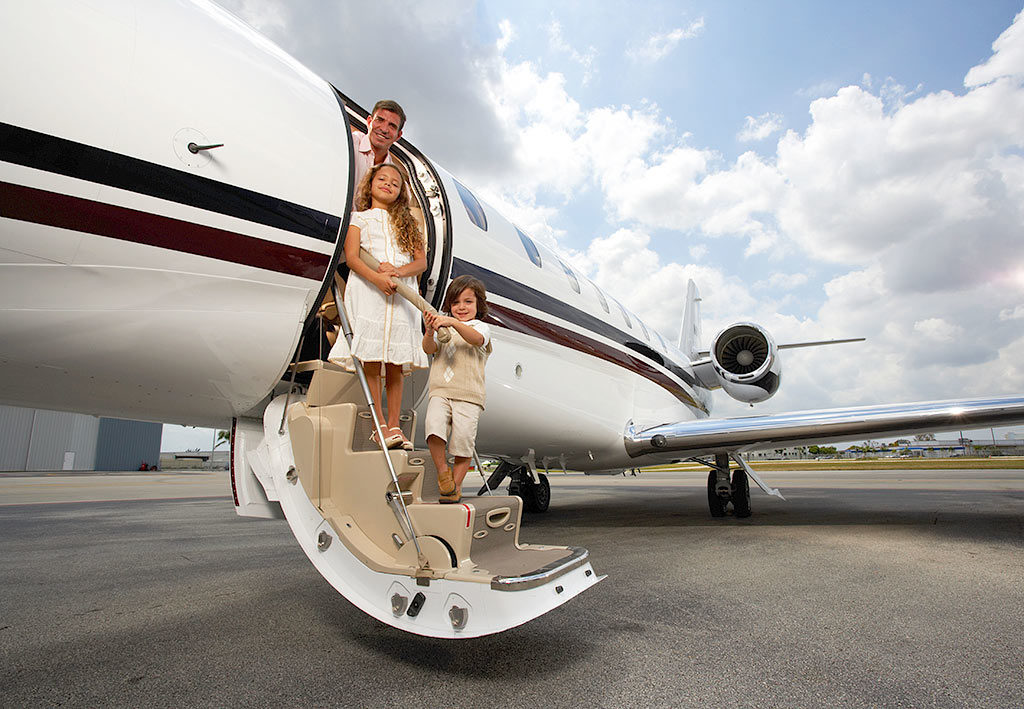 The world’s richest people seek to immigrate to new countries. Their number is growing every year. According to the Global Wealth Migration Review study by the consulting company New World Wealth, 108,000 millionaires immigrated in 2018 and 95,000 in 2017 – what is approximately two times more than in 2013.

Caribbean islands ranked 6th in the world in the list of countries where billionaires and millionaires chose to move in 2018.

The main reasons for moving to a new country: high taxes, crime, poor ecology, unstable political situation or religious tension – people tend to go to better places to live safer and comfortably. Therefore, the outflow of the rich from the country may indicate major problems in the state.

The head of research, Andrew Amoils says, “It can be a sign of bad things to come as high-net-worth individuals are often the first people to leave – they have the means to leave unlike middle-class citizens.” 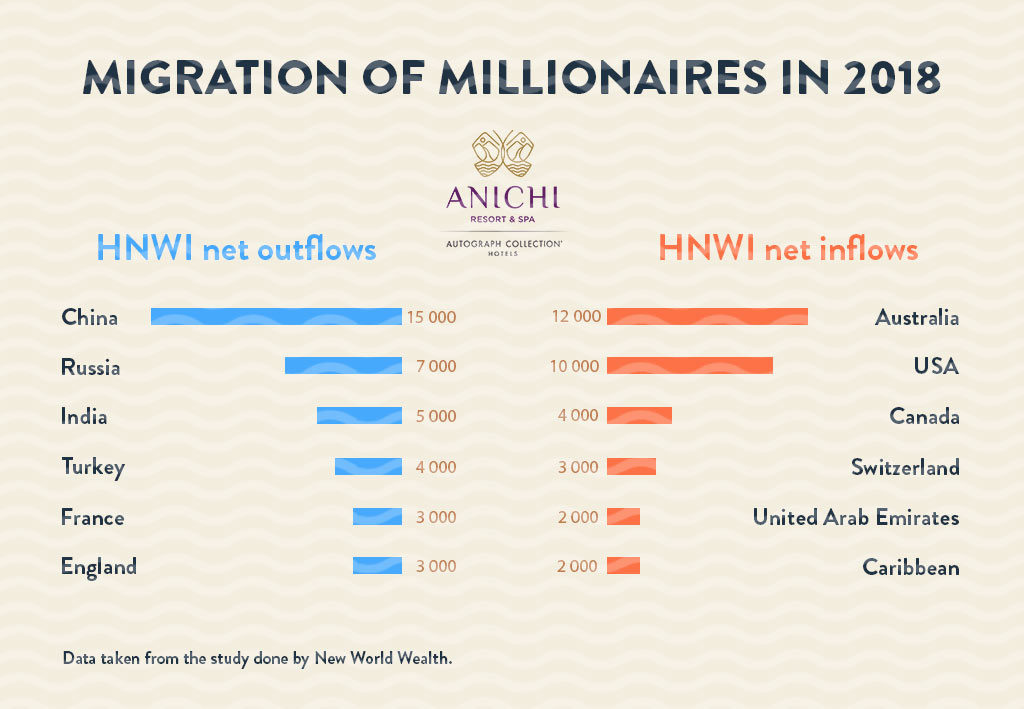 Migration of millionaires in 2018

In 2017 and 2018, Professional Wealth Management (PWM), a publication of the Financial Times, ranked the Dominica as number one Citizenship by Investment Programme in the world for the best price and quality offer for businessmen with family who want to get freedom of movement and completely change their lifestyle.

Learn more about the possibility of obtaining Dominica citizenship by investment in the eco-chic resort Anichi Resort & Spa.